Crime Risk Assessments Have a Role in Surviving the ‘Great Resignation’

Businesses contend with a challenging labor market where nearly half of workers say they’re on the lookout for a better job opportunity. One poll of nearly 10,000 U.S. workers found that 33% were actively seeking a new gig and 11% would be in the coming months.

Far from a blip, the federal data shows the Great Resignation has legs—more people (48 million) quit their jobs in 2021 than in any previous year.

Exposure to crime, violence, and harassment lowers job satisfaction and increases turnover. From healthcare to retail to airlines, feeling unsafe at work has been cited in industry surveys as a primary reason workers leave their jobs.

‘’As the Great Resignation rolls on, business leaders are struggling to make sense of the factors driving the mass exodus. More importantly, they are looking for ways to hold on to valued employees,’’ noted researchers at the MIT Sloan School of Management. Higher pay certainly helps in that regard, and many employers have felt compelled to boost salaries to keep good workers. But it’s not the most important action for keeping staff, according to their study.

The primary driver of today’s work exodus is a toxic work environment, which is ‘‘by far the strongest predictor of industry-adjusted attrition and is 10 times more important than compensation in predicting turnover,” the study concluded.

It suggests a role for worker protection in retaining staff. Workers are far less likely to describe their workplace as toxic if they believe their personal safety and security are a top priority of company management.

Exposure to crime, violence, and harassment lowers job satisfaction and increases turnover. From healthcare to retail to airlines, feeling unsafe at work has been cited in industry surveys as a primary reason workers leave their jobs.

The results build on findings from a past survey by the Society for Human Resource Management in which 50% of workers identified “feeling safe in the work environment” as a “very important aspect” of their job satisfaction. Indeed, feeling safe was discovered to be more determinative of workers’ happiness than other aspects that are typically thought to be more important to them, including recognition by management, job autonomy, and how well they get along with their boss.

Keep Your Workplace Safe, and Keep Workers Happy
33%
of workers are actively seeking a new job
48MM
workers quit their jobs in 2021
50%
identify safety as a critical aspect of job satisfaction

An effort to understand workers’ exposure to violence isn’t the result of a single hazard assessment but a series of them, each of which focuses on a set of factors that affects the risks that employees face. These include evaluating the risks posed by the nature of the work your employees do, previous experiences with violence at your business and assessing whether any employees are likely to engage in acts of violence.

Assessing hazards posed by the physical environment is a critical part of this process and is often where businesses are told to start. Consider both the inside and outside of the work setting, including entry and access points, reception and other shared areas, and the geographic area in which the facility is located (for example, a rough neighborhood in an urban area). Physical characteristics to be considered within each area might include lighting levels; entry and access controls, such as locks and card entry devices; alarms; cameras; mirrors, sight lines; physical obstructions; and potential hiding places.

It is important—when assessing security with an eye on employee retention—to look beyond a company’s perimeter. To employees, a “workday” doesn’t begin when they arrive at the facility’s front door, it includes their journey. As such, employers need to assess the safety of areas around the workplace and identify any feasible actions that might improve workers’ sense of safety.

It is important—when assessing security with an eye on employee retention—to look beyond a company’s perimeter. To employees, a “workday” doesn’t begin when they arrive at the facility’s front door, it includes their journey. As such, employers need to assess the safety of areas around the workplace and identify any feasible actions that might improve workers’ sense of safety.

Parking areas are a prime example. Violent crime is more likely to occur in a parking facility than in any other commercial facility, according to research by the National Institute of Justice. At colleges, they account for more than a quarter of all assaults on students, according to the FBI.

Companies have a clear duty to provide “reasonable” measures to protect against parking area crime and to keep the property in good repair, but courts have shown they can take a broad view of an organization’s duty, which may extend beyond parking facilities over which it has direct control. If a company subsidizes employee parking at an area facility, for example, it could be held liable if an employee suffers an injury at that facility.

For legal, moral, and employee-retention reasons, companies should conduct their own security assessment of any parking facility in which they direct employees to park. Even if an organization simply suggests to a new employee where he or she can park for work, it should be confident that it is an area where the employee can park safely.

If workers are likely to be walking from a nearby transit station, that, too, is something to consider. Depending on an area’s crime risk score, a business might choose to offer security escorts to it or organize a buddy system so that workers don’t have to walk alone in an unsafe area. A few years ago, when commuting students at Temple University were being victimized in a dodgy area near the rail station closest to the school, security officials constructed a permanent security kiosk near the station that proved to reduce crime events by 80% in the surrounding area. More recently, the university initiated a program to provide funding to nearby off-campus landlords to install security cameras and lighting.

Field workers deserve similar consideration, as described in safety checklists provided by OSHA. It reminds employers, for example, that businesses should provide workers with alternative routes so they can avoid neighborhoods with high crime risks.

Studies suggest that security can be an important aspect of an employee-retention program. By understanding crime risk scores and in order to take appropriate actions to protect staff, companies may prevent workers from joining the growing ranks of job seekers. This can extend to efforts to ensure safety and security for employees during their commute.

The 2022 Database Updates for the United Kingdom Are Now Live
11/14/2022
Perception vs. Reality: Using Data to Assess The Risk Of Crime
10/24/2022
Crime Risk Assessments Have a Role in Surviving the 'Great Resignation'
8/26/2022
Are Your Delivery Drivers Safe in the Field?
7/18/2022
To Correctly Calibrate Crime Prevention with Societal Changes, It Helps to “See” Crime Risk in the Right Way
6/9/2022
The Best Defense is a Good Offense
5/25/2022
Newer Post Older Post
What Clients Say 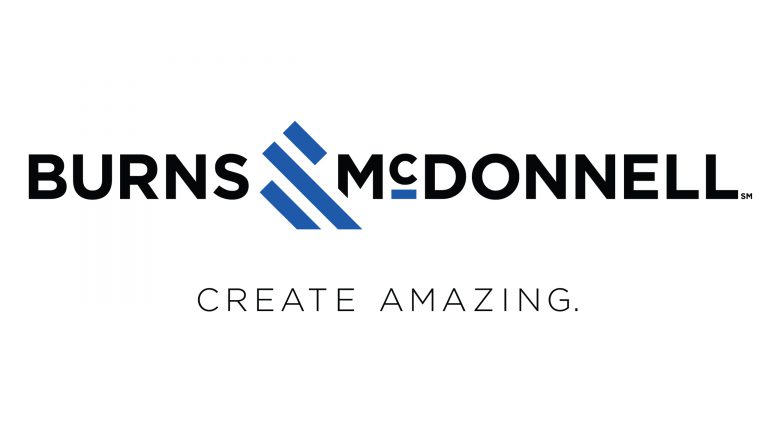 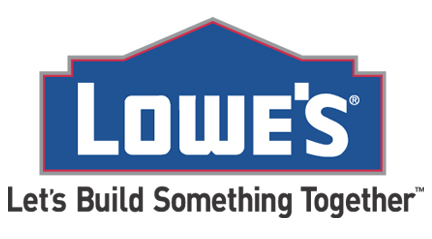 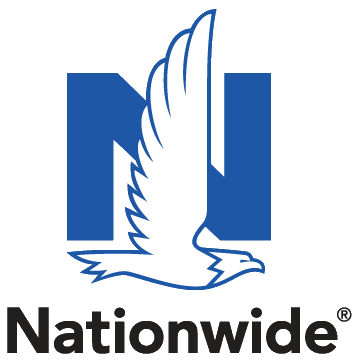